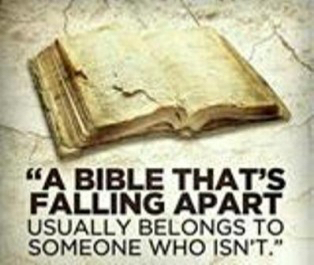 I enjoy the study of the scriptures, but when life is stressful and my mind struggles to focus, digging in can be difficult at best. With this fight against cancer we are in, focus is especially difficult, so God laid it on my heart to simply read His Word. I’m not to worry about how long it takes me or how much I get done in a day. Nor am I to fret if my mind wonders as the word prompts thoughts and prayers over things in life. I’m simply to trust the Lord to commune with me through His word, bringing my heart to rest all with Him.

I’ve read through the scriptures many times in my years, so I excitedly began my journey in January of last year as our battle with cancer began. Numerous years ago, a Sunday school teacher recommended a 5:1 method of reading: 5X through the New, 1X end to end. It goes like this:

I read 5 times through the New Testament last year. How peaceful I found just reading God’s word to be on my weary heart. In January of this year I started with Genesis.

Reading from end to end straight through can be difficult. Books like Numbers and the Chronicles of the kings, with long genealogy lists of hard to read names, and repetitive job/exploits descriptions are taxing on my brain. So rather than straight through, I’ll read a book in order, then I’ll read a minor prophet book or a NT letter, then back to the next book in line. Sometimes, like with 1 Chronicles, I have to read two books simultaneously, a little in 1 Chronicles then I read a little in Romans. I finished Romans, and now I am finishing up 1 Chronicles.

My goal is 3-4 books each month, which should have me finished by end of year. I divided the Psalms into thirds, each third counting as 1 book. And I read through Psalm 119 separately, reading through it numerous times, a segment each day, praying for God to open His Word to me and me to Him.

Though a lot of the OT hurts my heart for the people then and now, I still find great peace in the reading of God’s word. Reading God’s word with a heart open to align with Him brings God’s peace to rest on the sincere seeker, despite the storm tossed seas of life. 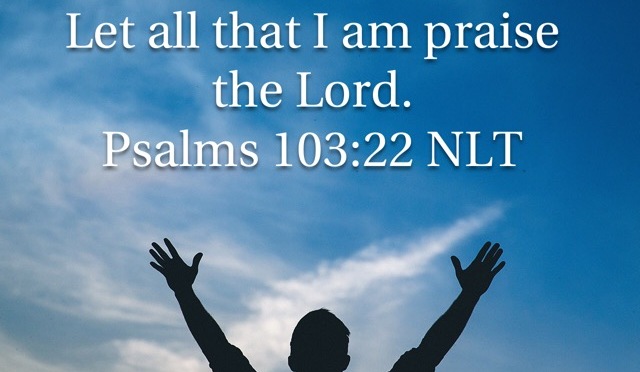 This is my greatest need, to bless the Lord in all things, praising Him with all that I am: to seek after, search out, and know my God. There is no greater need I have than to seek Him, find Him, and serve Him with a “yet not my will, but Thy will be done” heart. With this fulfilled, no matter the storms all around me, “it is well, it is well with my soul.” 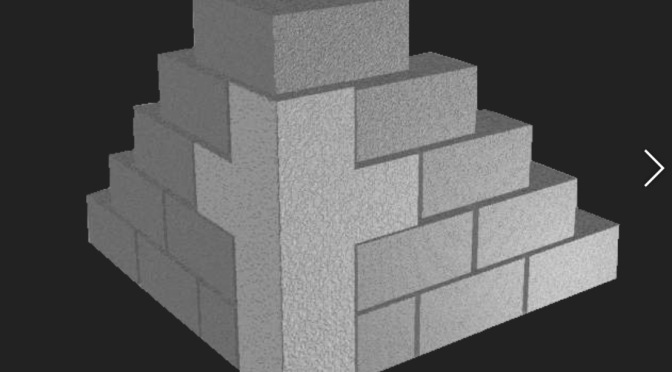 “I also say to you that you are Peter, and upon this rock I will build My church; and the gates of Hades will not overpower it.” Matthew 16:18

The name “Peter” means rock. Some believe that Jesus is telling Peter that he is the rock upon which He will build His church, but that is not what Jesus is saying here. The true meaning of this statement is found both in the context of the passage and the subtle differences in the words Jesus used for “Peter” and “rock”.

“Now when Jesus came into the district of Caesarea Philippi, He was asking His disciples, “Who do people say that the Son of Man is?” And they said, “Some say John the Baptist; and others, Elijah; but still others, Jeremiah, or one of the prophets.” He said to them, “But who do you say that I am?” Simon Peter answered, “You are the Christ, the Son of the living God.” And Jesus said to him, “Blessed are you, Simon Barjona, because flesh and blood did not reveal this to you, but My Father who is in heaven. I also say to you that you are Peter, and upon this rock I will build My church; and the gates of Hades will not overpower it.” Matthew 16:13-18

In this passage, Jesus is checking the understanding of His followers concerning who Jesus is. To Peter’s correct answer about Jesus being the expected Christ, promised by God, Jesus responds with a proclamation meant to deepen His followers comprehension of who He is and their vital relationship with him:

“I also say to you that you are Peter (Petros – a piece of rock), and upon this rock (Petra – mass of rock, complete boulder) I will build My church….”

Peter was part of God’s plan for building Christ’s church, and yes, Peter was a main leader in that. But I believe Paul defines what Jesus meant by His proclamation.

“And He came and preached peace to you who were far away, and peace to those who were near; for through Him we both have our access in one Spirit to the Father. So then you are no longer strangers and aliens, but you are fellow citizens with the saints, and are of God’s household, having been built on the foundation of the apostles and prophets, Christ Jesus Himself being the corner stone, in whom the whole building, being fitted together, is growing into a holy temple in the Lord, in whom you also are being built together into a dwelling of God in the Spirit.” Ephesians 2:17-22

The apostles and prophets are the foundation, each one being a piece of The Rock; but Jesus is The Rock upon which the foundation is secured, the cornerstone upon which all is secured as one. Then each of us who are firmly secured into our place in Christ form the building blocks of His church. Together we are ONE in CHRIST, each part of the whole.

Added thought: Jesus called Peter “Simon Barjona” when he responded correctly to His query. Simon was Peter’s birth name. Barjona means “to stab” as with a Sword. May we be Swords in the Lord’s army, stabbing hearts with the truth of God so others may be secured to the firm foundation.